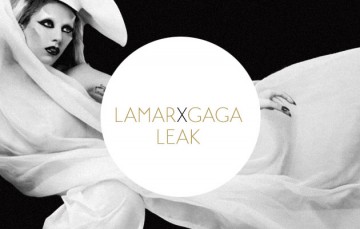 Kendrick Lamar‘s and Lady Gaga‘s unreleased track Partynauseous, originally intended for Lamar’s now classic album good Kid, mAAd city, has leaked and you can listen to the track below. There’s been a dance version featured live, but the original version was scrapped due to Lady Gaga having issues with Lamar’s management.

Back then, Gaga wrote on her forum: “When I collaborate with an artist i work solely with them, not with their camps or management. Its purely organic and creative. I love Kendrick dearly as a friend, but was not willing to compromise musically to the changes his team was making to my music.

“That song will be released at a different time, for a different project. I love you, and think you should check out his stuff because he is truly great. He’s a good kid, its just sometimes a mad city.”

Update: The stream has been removed. It’s out there, but it’s been claimed by the major labels. Hence, we won’t repost it.