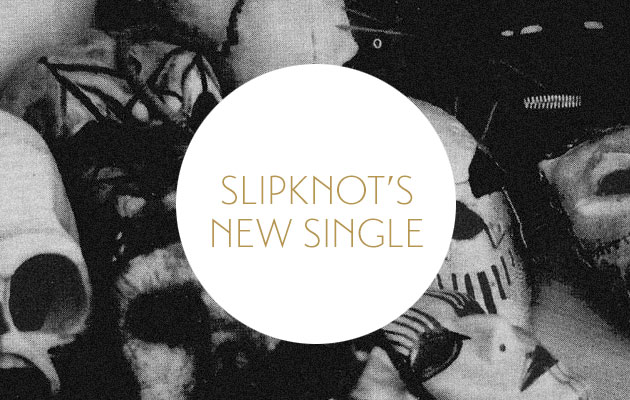 It’s the end of the 6 year hiatus as Slipknot release a new single. Stream The Negative One at Slipknot’s official website or listen to it below. The band is expected to release a full length album later this year, their first major album release since 2008’s All Hope Is Gone. A lot have happened during this time, as the band parted ways with Joey Jordison last year and the tragic passing of Paul Gray in 2010.

As soon as we’ve got a confirmed album title we’ll make sure to add it to the site and keep you guys posted. This is likely to be one of the biggest metal releases this year. Until then, enjoy the single.

Does the single get you excited for a new Slipknot album?