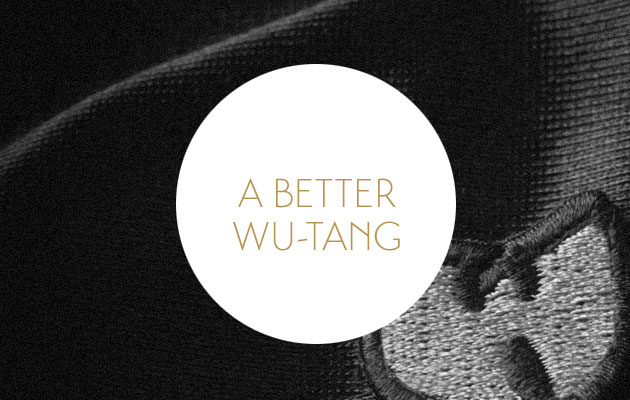 Wu-Tang Clan has released a new single, titled Ron O’Neal. Last night, the complete group performed the new track on The Daily Show. The single is the first material to be released since RZA and Raekwon settled their beef. And while some might say it has too much of an RnB vibe to it, it’s a lot better than previous single Keep Watch – A track Raekwon called “mediocre” and out of touch with the state of current hip-hop.

While a version of the forthcoming album, A Better Tomorrow, was already complete late last year, Raekwon has hit the studio and recorded new vocals to be included. Last night, on the Daily Show, the album was said to get a November release. Personally, I hope Raekwon has challenged RZA and that the extra time spent on the album has resulted in something worthy of the Wu-Tang brand.

Follow all leak and album announcements on our dedicated A Better Tomorrow page. Or why not sign up for the, presumably, un-leakable album Wu-Tang’s Once Upon A Time In Shaolin.