Main Menu
"We’re finally here, after 3 804 votes we can now declare album of the year according to the Has it Leaked community. You nominated and voted – And while it’s impossible to cram in the number of albums we all appreciated – We at least tried. It gets especially difficult when all genres clash and it […]"


We’re finally here, after 3 804 votes we can now declare album of the year according to the Has it Leaked community. You nominated and voted – And while it’s impossible to cram in the number of albums we all appreciated – We at least tried. It gets especially difficult when all genres clash and it becomes futile to make sense of it all. Hiphop artist also tend to drop their albums fashionably late as well. At least Childish Gambino kind of sucked (Edit: I spoke too soon) and RTJ decided to release RTJ3 next year (Edit: I spoke too soon again). And the number one entry was a close call, unlike 2015.

And since we probably didn’t even nominate your favorite album (I forgot to nominate the album I was featured on), please feel free to drop your own Top 10 albums in the comment section. I will drop my own personal list over at The Only Music Podcast, next week.

Thank you all for making this year’s list! I think you all are wrong, because The Avalanches clearly made the best album this year. But as long as everyone is as passionate about their choice, I’m good. 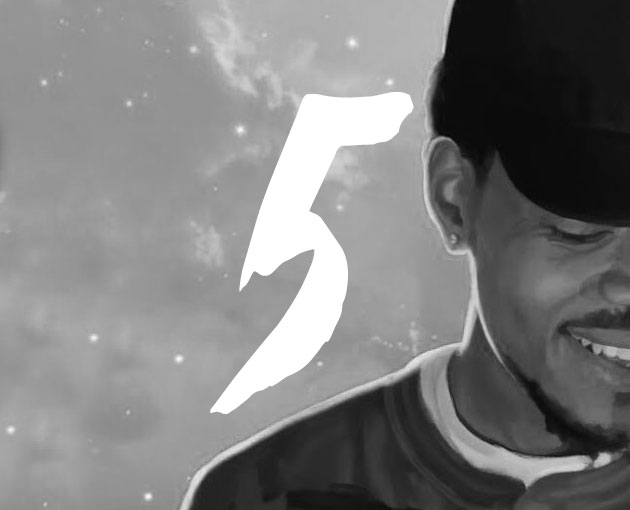 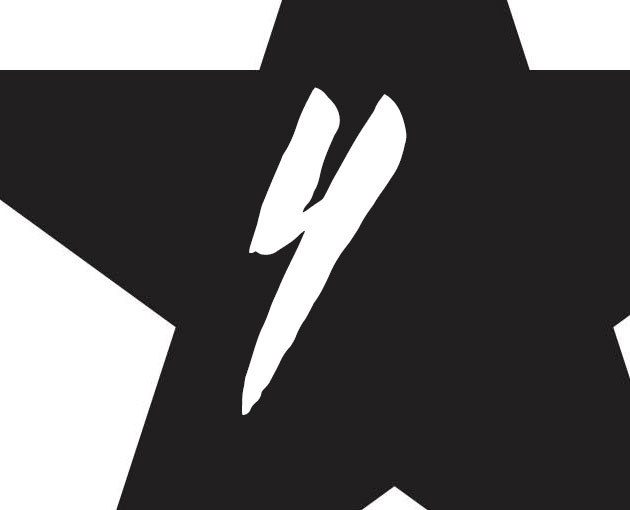 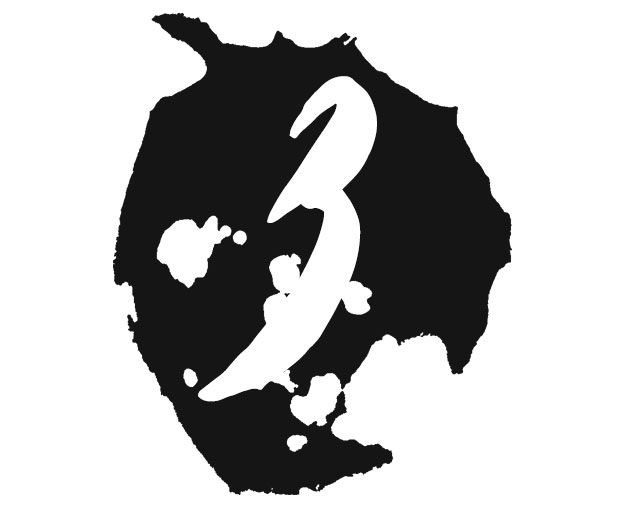 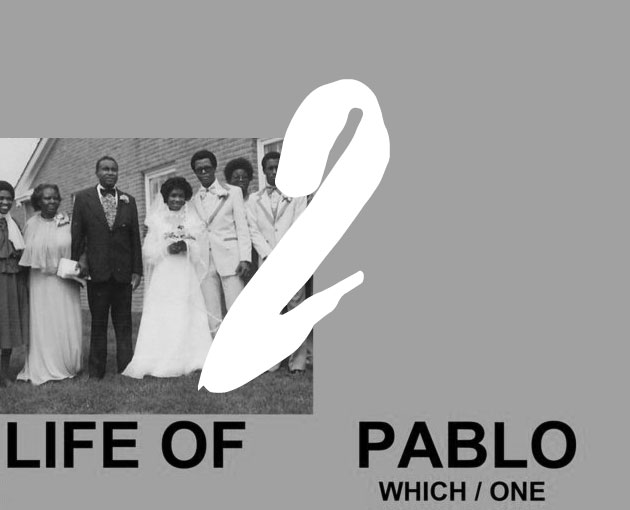 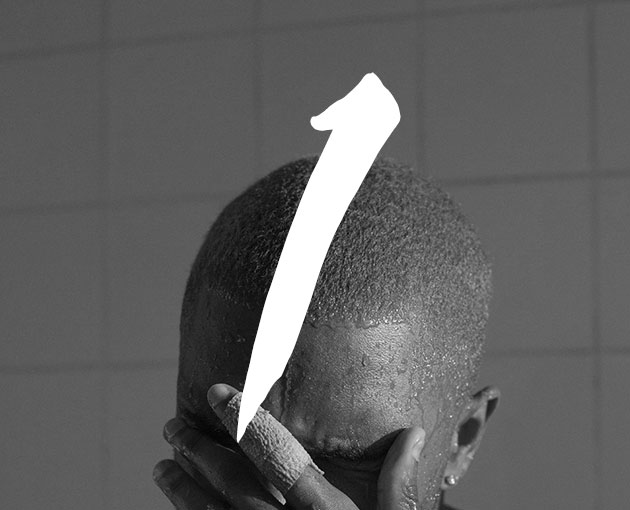 Your favorite albums from 2016