Main Menu
"  Update: The latest Kendrick Lamar leak, among others, has originated from his new site.   I often get the question where leaks are coming from. It’s a difficult question to answer as its often various sources, methods and different leakers for each album release. But since 2010 there’s been one prominent forum personality who’s notoriously leaked […]"

BUYING LEAKS, AN INTERVIEW WITH KOOLO 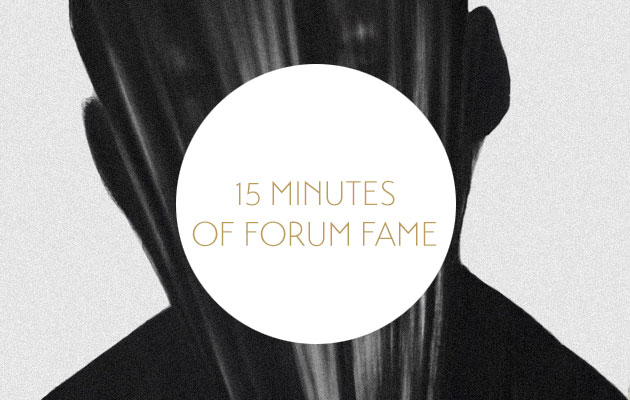 Update: The latest Kendrick Lamar leak, among others, has originated from his new site.

I often get the question where leaks are coming from. It’s a difficult question to answer as its often various sources, methods and different leakers for each album release. But since 2010 there’s been one prominent forum personality who’s notoriously leaked high profile tracks and albums in the hiphop community. Known as Koolo, this 30-year old, middle-eastern guy had access to, what few young fans have, lots of money. And if you want something in the music industry, money is a pretty good asset.

the temptation to do the ultimate forum brag

By literally going on public forums, Koolo started off by simply asking for unreleased studio material in exchange for money. As it turns out, it wasn’t that difficult to get the right people, high enough up in the food change to have access to such material, to hand over the goods. He has previously stated that he in fact “paid them via paypal… [which] obviously this led to few problems later on”.

His first buy, Dr. Dre’s “I Need a Doctor” featuring Eminem, was given to him months before its official release. But being one of the few who get to listen to an unreleased, excellent track, by one of your favorite artists is kind of lonely. Then add the temptation to do the ultimate forum brag, leak the track and get famous in the process.

This is what led Koolo, to risk the careers of the artists he was a fan of, and go on a tirade of leaks. From unreleased Dr. Dre Detox tracks to leaking Eminem’s highly anticipated MMLP2 album in advance. All leading up to fame on hiphop communities like Kanye To The West and ultimately being offered to have Eminem call him, just to make him stop.

Koolo has stated that he’s done with leaks, and is currently focused on running his new website project, Section 80. He says he “used to be rich before leaking” and has supposedly teamed up with Kendrick Lamar’s imprint to further prove he’s going legal.

After a lengthy email conversation with Koolo I recently discussed his actions, leaks and buying unreleased music with my label friend Louise on our music podcast. But to give you Koolo’s perspective on things, below are large chunks from the email exchange we had. Please note that Has it Leaked doesn’t support piracy, leaks or the illegal actions brought up in the conversation – Neither do we support Koolo’s actions. 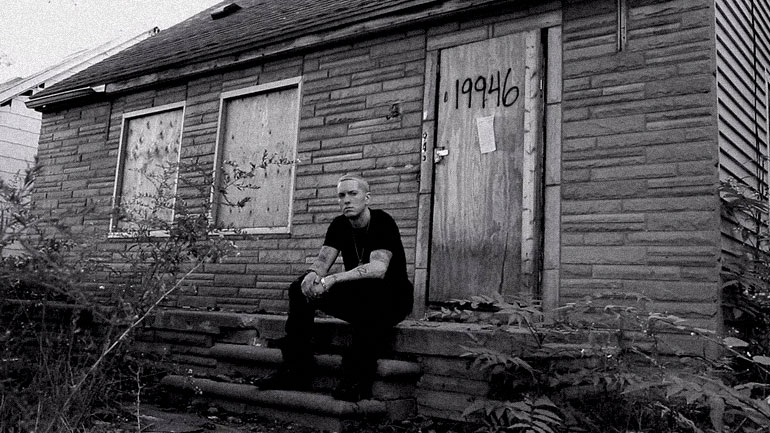 I understand you don’t want to reveal too much, or make your real name public, but would you mind revealing your age, where you live and what you do for a living?

I’m 30 years old, I live in the middle east and I rather not say what I do.

Which albums or tracks have you yourself leaked over the years?

I leaked MMLP2, 3 RED songs from The Game album. I leaked at least 6 Detox songs and a lot of Eminem tracks… Most of them can be found online if you Google me. [Editors note: Koolo ran a site called StudioLeaks which was later shut down]

“I started leaking just to get a buzz”

I read someone saying “Koolo officially made Shady and Interscope his bitch”. With the amount of high profile material you’ve leaked, it’s fair to say you must have scared a lot of people. Especially if management wanted Eminem to personally convince you to stop. It’s also given you a fair amount of respect in the hiphop fan community. Is this something you desired and wanted, ever since you leaked your first track?

I liked how everyone online talked about me when i leaked “I Need a Doctor” so I kept leaking, until I started leaking just to get a buzz. I was ripping people off. [Editors note: Koolo has previously stated that he was doing it “for 15 mins of fame” in a Reddit AMA]

When did you realize you had gone too far, or had doubts about what you were doing? Rumor has it that Interscope threatened to sue you if you didn’t give up your source, is this true?

I didn’t give up my source and no one threatened to sue me, the first time i decided to stop is when The Game told me on twitter “just know you taking foods off my childrens table”. I leaked fews songs after that, then I completely stopped. Leaking songs that were never gonna see the light of day was fine but when i started leaking music from upcoming albums I was just an asshole. So i stopped.

You’ve mentioned you actually payed for the material you’ve gotten, or at least some of it. That’s pretty rare, I’ve seen the recent Madonna hacker trying to sell material but it’s still very rare. Care to share what you payed for MMLP2? I assume you’re not going to reveal an exact sum, but… Are we talking $100k?

I didn’t pay for MMLP2 actually. A don’t want to reveal or even give a ballpark how much i pay for leaks. It can drive up the price considerably.

“Someone gave me music, I shared it”

Your connection who got most of your stuff, are you still in contact with him? Did he realize you were going to leak the material you got? Wasn’t he worried when the leaks got so much attention?

I don’t talk with my old contacts anymore as leaking the music made them mad. I am not leaking anything anymore, also I assume the labels did try to track me down. But it’s EXTREMELY hard to pin a charge on music leaks, proving it would be really hard. Also, technically I never did any hacking. Someone gave me music, I shared it.

You say you’re not doing leaks any more. But I’m confused about the recent Kendrick track leak. While King Kunta wasn’t your doing, you offered to leak another track – If the album got enough pre-orders. While the album is out now, I’m still curious about you offering a track leak, but still wanting the album to sell?

I had permission from TDE (Top Dawg Entertainment) to release a track. We changed plans prior to monday but i wasn’t allowed to talk about it. King Kunta was shared with someone who gave it to another, until it leaked naturally.

What’s your take on combating leaks? There seems to be no way to stop them from happening, but what do you suggest labels do when they happen?

iTunes releases would stop big chunk of leaks. If you eliminate worldwide CD shipping, if they leak early they should just push iTunes release date up..no idea why they don’t do it more often.

Any final comments you want to make?

I want to say that i am sorry, I hurt a lot of people, I regret my actions.