Main Menu
"In as little as five years in the fashion game, Fear of God has done what few others can – created a clothing brand that is as niche as it is appealing to the masses.   Chances are, you’ve worn clothing directly inspired by designer Jeremy Lorenzo without even realizing it. His signature long-line T-shirts, […]"

FEAR OF GOD – THE CLOTHING BRAND TAKING OVER HIPHOP


In as little as five years in the fashion game, Fear of God has done what few others can – created a clothing brand that is as niche as it is appealing to the masses.

Jeremy Lorenzo has a penchant for all things 90s – logos and motifs from the grunge-rock era featuring Nirvana, Pearl Jam and Metallica. Throw in emblems that reference his faith and you have a unique blend of minimalist style. So it stands to reason that his designs would borrow from that throwback style in distressed denim and oversized proportions – an aesthetic he calls “chic grunge”. 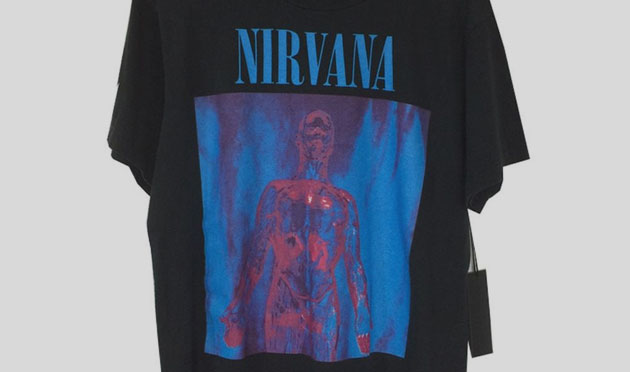 In 2013, his designs caught the eye of none other than Kanye West. Lorenzo joined the hip hop mogul to create the iconic Yeezy Season 1 collection – a collaboration made even more significant as Lorenzo cites West’s 2004 hit Jesus Walks as a personal motivation. “I believed in myself after that first meeting. And I’m forever grateful to him for that,” he later told Complex magazine. Kanye West even wore a pair of Fear of God ripped jeans to the prestigious Met Gala in 2016! 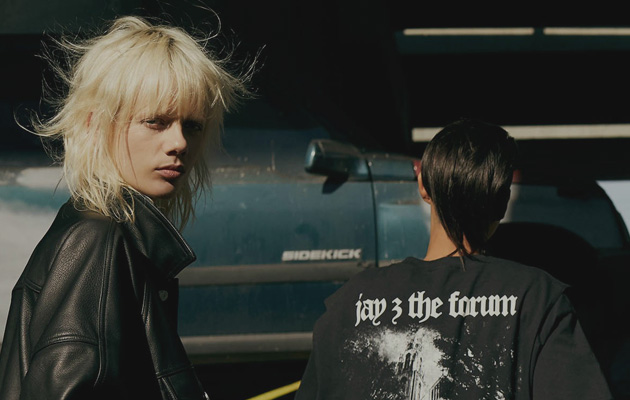 Sold out. But site’s like China Haul is selling cheap replicas of different Fear of God collaborations.

Cut to 2017 and another rap mogul gets the Fear of God treatment. Jay-Z’s 4:44 album formed the basis for a new line of monochromatic black and white garments. Hoodies, distressed denim and even an edgy chain-adorned leather jacket all donned not only the iconic FoG logo, but also Jay-Z’s insignia and Bible verses from John 4:44. It’s sold out, but you can buy a cheap Fear of God Jay Z hoodie from China.

The year 2015 saw a meet-up that would introduce the Fear of God label to a much broader demographic. Lorenzo teamed up with PacSun, a brand more familiar to a younger (and more price-conscious) audience. The FoG line was sold at Barney’s and continues to be one of the best-selling lines from the brand. Another PacSun collaboration – this time with Vans – proved another bestseller for the designer. Think Van’s Sk8-Hi in black-meets-cream suede and Eras adorned in the Fear of God insignia. Following its huge success, Lorenzo and his team donated several pairs of Vans to the homeless community of Skid Row in Los Angeles.

But those who loved the iconic Fear of God/Vans partnership – get ready for a new era. In an Instagram post, the designer teased an end to his collaboration with Vans in favor of a brand new venture. With the words: “No more Vans. Swoosh for ’18”, it would appear that Nike will be the next big thing from the Fear of God label. And fans are hoping for a new collaboration in time for the Jay Z and Beyonce tour. 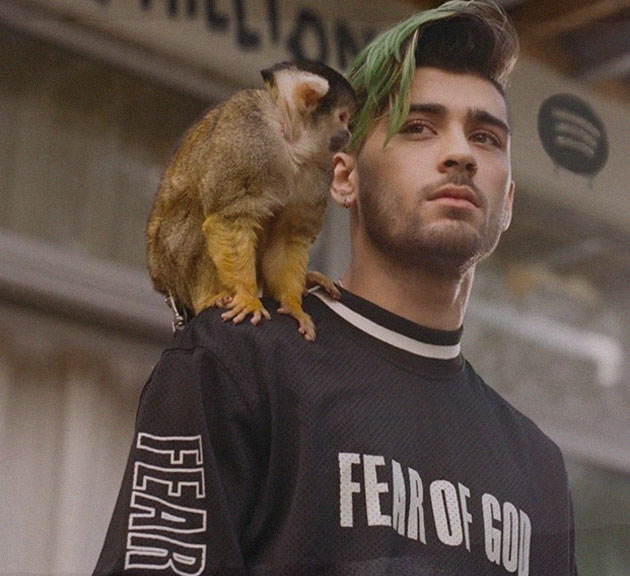 In 2016 came possibly the biggest collaboration of the designer’s career – Justin Bieber’s Purpose tour. Controversial as Bieber isn’t really up there with Nirvana, Kanye and Jay Z. The range included everything from super-long flannel shirts to vintage hip-hop iconography and drawstring pants. The merchandise carried that signature FoG black and white color scheme and drew influence from bible verses to other urban labels like Raf Simons and Vetements.

But somehow the brand stayed cool. Lorenzo’s designs for Justin Bieber would go on to redefine concert tour merchandise and we’ve seen a lot of artists adopt the same strategy – Having a full line-up of clothes, instead of a simple tour tee. And garments went on sale beyond just the concert venues – pop-up stores and even Barney’s sold the goods after the tour.

We’re celebrating the brand and others, on our new site China Haul, where we make it easy to order from China’s Amazon, Taobao. Cheaper, with quality checks and proper shipping. Hence we’re not exactly biased when it comes to recommending the site.