“Foals, a band that will forever have people arguing as to what they ‘should’ be doing”

Foals, the perpetually hard to define Oxford fivesome, will return with their third album, Holy Fire, in February of this year. The album was announced slightly unceremoniously on the band’s Facebook page with band member, Edwin Congreave revealing “It’s called HOLY FIRE. It’s like meaningful or something. dig it, or don’t. either way it’s coming soon”. 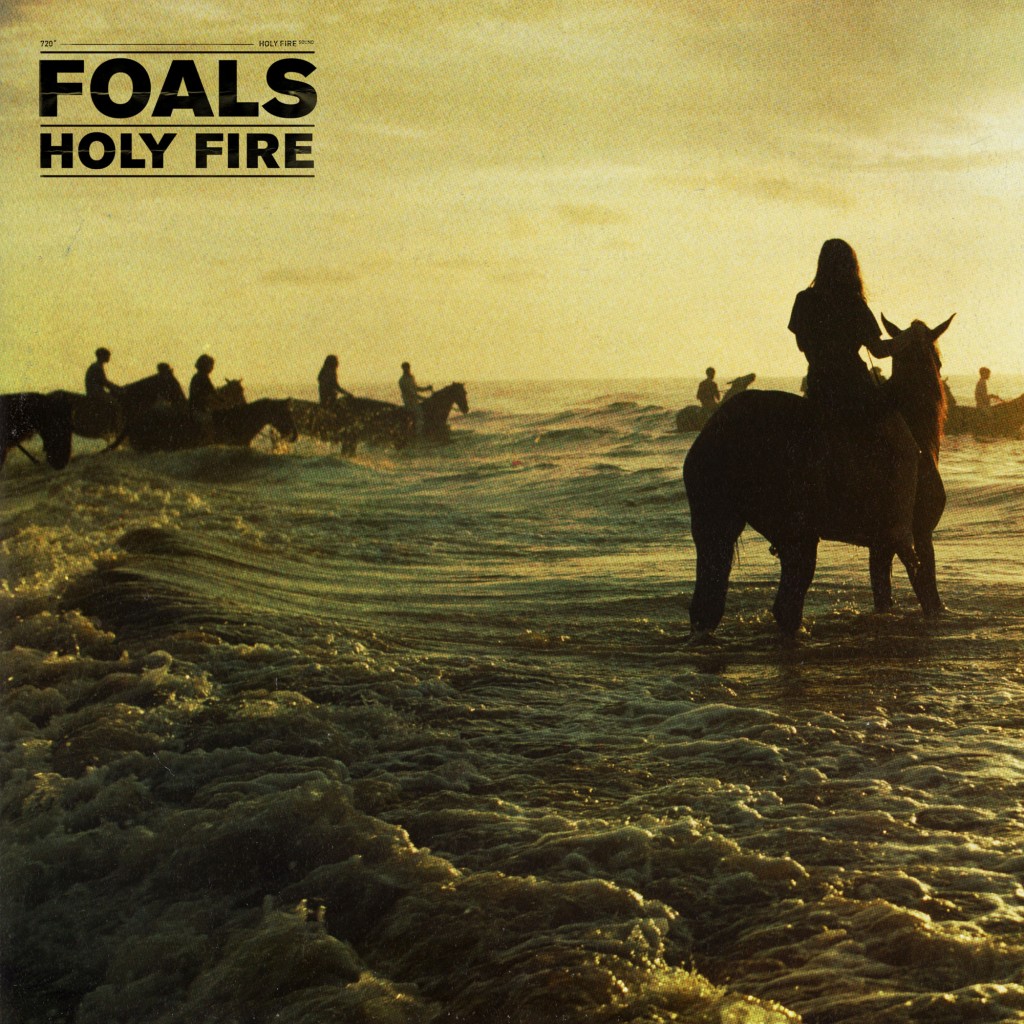 This album already has generated a buzz about it with the release of two singles, detailing another change in sound for the indie/math/dance/electronic group. Foals first burst onto the music scene with Antidotes, a fresh injection of lunacy into the British indie scene. The album was full of tinny picked guitar loops, nonsense lyrics and was a lot of fun. Foals were hailed as a prophet of ‘dance-punk’ a somewhat flimsy genre grouping, but seemed an apt way of describing singles such as ‘Cassius‘ or ‘Balloons’.

Total Life Forever however, their 2010 release, was an entirely different and surprising album. Foals appeared to have matured during their time away, with masterfully formulated songs such as ‘Spanish Sahara‘ and ‘This Orient’. All slow, lulling build-ups to epic flourishes. The subject matter of Foals songs was transformed as well to subjects a bit more poignant, and elements of story-telling.

there are some heavier moments and some dirtier moments

And now with a third album on the horizon, Foals have appeared to have morphed their image and sound again. Lead singer Yannis Philippakis has already stated that this album will be heavier and be delving into more funky waters, saying that, “there are some heavier moments and some dirtier moments” to ‘Holy Fire’. From the evidence that has already been presented, Foals certainly appear to be telling truths.

First official single ‘Inhaler’ is a statement of intent. A blisteringly intense chorus, founded on an earth quaking bassline are qualities that one wouldn’t have attributed to Foals before now. Funk elements such as the interplay of drums and plucked guitars in the intro feel like a theme that could definitely satisfactorily fill out an LP.

Second released single ‘My Number’ is a bit more relaxed, a bit groovier, but still contains interesting new directions that this ever-changing band is likely to pull off with aplomb. A band that will forever have people arguing as to what they ‘should’ be doing, but the quality that has come from Foals so far suggests that ‘Holy Fire’ will be a hit in 2013.

To get up to date news, if Holy Fire has leaked and where you can order or pre-order album downloads, head over to our dedicated Holy Fire album page.