Main Menu
"  Daft Punk – Random Access Memories A review written by Matt Doyle.   Very rarely will an entire planet wait in unison with bated breath for a musical event. In the same 24 hours that the world was enthralled by Chris Hadfield’s celestial music video, Daft Punk have created and delivered on the hype […]"

“It’d be easy to engage in doe-eyed hyperbole for this album, but the style that RAM has been done in will invite a response”

A review written by Matt Doyle.

Very rarely will an entire planet wait in unison with bated breath for a musical event. In the same 24 hours that the world was enthralled by Chris Hadfield’s celestial music video, Daft Punk have created and delivered on the hype masterfully to bring about one of the most awaited album releases in history. Like Hadfield, Random Access Memories (RAM) captured the imagination of the world, and it is now upon us.

The album opens with the campy, groove-ensconced ‘Give Life Back to Music’, outlining Daft Punk’s motives from the off. After Get Lucky’s release, this is familiar territory as Nile Rodger’s unmistakable style floods back to our ears. Rodgers excels here and on his other appearances on the album, with his understated but integral riffs. The actual song architecture is not dissimilar enough to ‘Get Lucky’ (towards the end you almost expect Pharrell to be joining in) to not arouse suspicion, so the album starts off on a bit of an inauspicious note.

‘The Game of Love’ follows, with Daft Punk at, looking back, probably their most restrained for the entire LP. This is a sensual yet forlorn song with a lot more genuine emotion to it, but there is still that beating heart of funk beneath the verse’s surface. The interplay of synth and vocoder extends to the point where it’s impossible to tell where one ends and the other begins. Overall however, to this point, RAM has been tame and playing it safe.

a succinct sonic summary, a journey through the ages of music, ending firmly back where it began

It isn’t until ‘Giorgio by Moroder’ when RAM thankfully takes a bit of a risk, and to great avail. Starting slow, it begins with Giorgio, dance and disco mogul, telling us his story of getting into the discotheques of Germany to sing, to experience the ‘future of music’ as he saw it. He speaks of the disco, of the pageantry of it all, of drum machines and synthesizers in their formative days. In a quaint way the track comes full circle, as the future of music as Giorgio saw it, subsequently unfolds. All set to an almost sinfully enjoyable synth progression the track is a succinct sonic summary, a journey through the ages of music, ending firmly back where it began, but having learned so much along the way. The synths alternate between a groovy beat and a futuristic minimal tin. Symphonic swells make way for classic guitar and return again. This is what RAM and its ideology is all about; no preconceptions or boundaries on what to do, just believing in the music and following its natural course.

‘Touch’ arranged by veteran songwriter Paul Williams is testament to this experimental mood again. What begins as a disconcerting, cerebral first half of the track, expands and expands, compounding harp, trumpets, jazz piano, strings, flutes and choral overtures into the sound. It’s at times difficult to get the full effect with so many contrasting ideas flying around; the listener can easily become overwhelmed. The ambition and impetus shown by Bangalter and de Homem-Christo cannot be denied however. The mad, convoluted, experimental ‘Touch’ sidles into the almost formulaic by comparison ‘Get Lucky’. Though Pharrell’s vocals appear to have been re-recorded for this studio version as there is definitely more soul to it. The impression is given here and on ‘Lose Yourself To Dance’, that he is less tentative and restrained. Someone’s finally gotten in Pharrell’s ear to inform him that these songs are the ones to just cut lose to and it shows in the vocal performance. 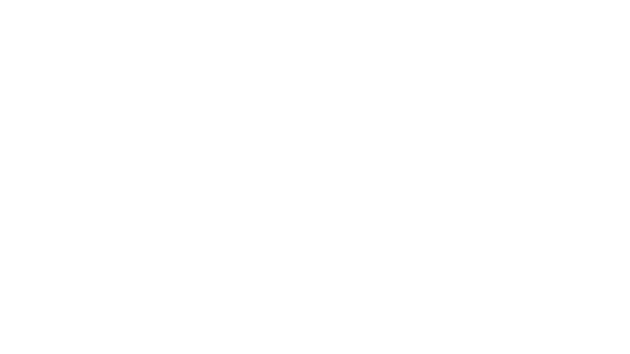 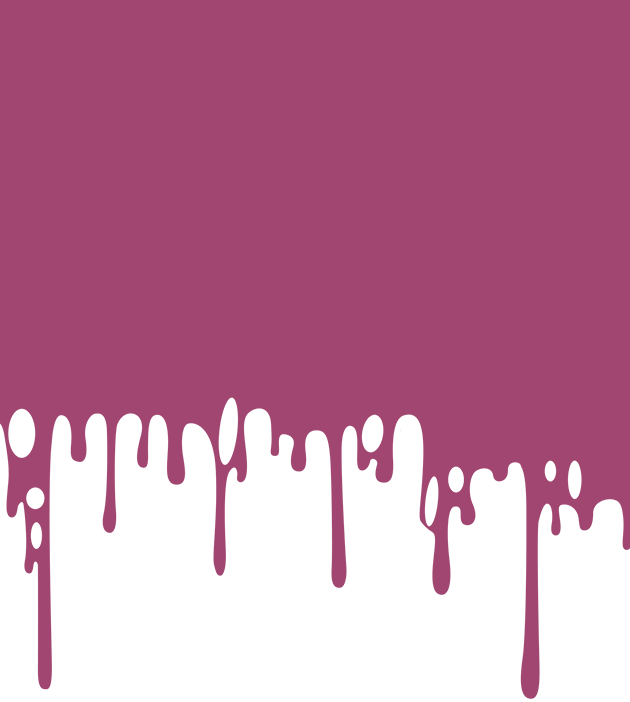 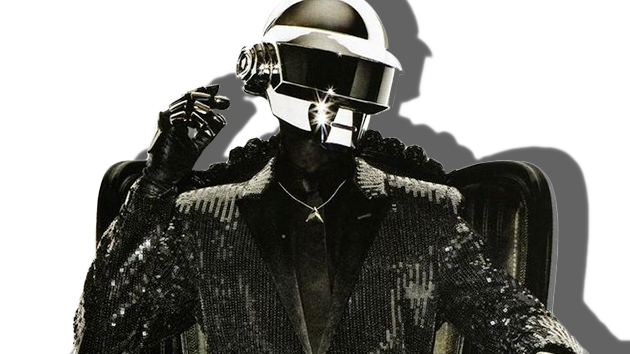 ‘Doin’ It Right’, featuring Panda Bear, sounds exactly how an amalgam of Daft Punk and Animal Collective should sound. Something that wouldn’t sound like it would work, feels so right and fitting. There is a subtle ‘meet in the middle’ here between the two acts’ contrasting styles. All across RAM, minute alterations in the song architecture allow each guest to blend in to the over-arching sound and influence of de Homem-Christo and Bangalter.

‘Contact’ is probably the closest that RAM comes to calling Punk’s past hits to mind. Jumpy synth arpeggios, and switched up aggressive drum beats form an intro more reminiscent of early Justice. But Daft Punk have more about them than this. Instantly, the envelope is pushed. The tempo is constantly upped, again and again. Crashing symbols and screaming sirens raise the intensity to a point beyond reason, in what should have culminated in a mind-blowing crescendo to the album. However what follows this is a minute and a half of garbled white noise and radio transmission which renders our huge expectations for the closer retarded. Proving that there are some occasions when even Daft Punk can take a step too far to their detriment.

RAM is not a Discovery

RAM doesn’t have a natural progression in terms of its tracks. There isn’t a common theme, or an overlying story or narrative. Each track has its own sound, its own course that it runs solely. Each song is self-contained to practically its own genre, to the discretion of the unique collection of artists working on it. Overall, one can get the sense of three different voices or general points of view coming across; the low-fi casually soulful croons of Daft Punk alone (‘The Game of Love’, the beautiful ‘Within’, ‘Motherboard’); the progressive blended funk of the Nile Rodgers and Pharrell contributions; and the experimental fusion electronica from their more ‘out there’ collaborators. The album is a patchwork of tracks, scattered together, to individually be picked and chosen when the mood fits.

RAM is not a ‘Discovery’; full of hard-hitting infectious hooks. RAM is not a ‘Human After All’; with pulse accelerating samples on every track. RAM is a nostalgic look on the elements of music that time has almost forgotten. It is a timely reminder of funk, soul and groove in our daily lives. This is a love letter to the different influences Daft Punk have had during their long tenure in music, and it was an opportunity for them to hand pick artists they respected to bring that sound back.

I expect this LP to be divisive. It’d be easy to engage in doe-eyed hyperbole for this album, but the style that RAM has been done in will invite a response. Everyone’s going to have their own take on these tracks. People are going to have had their expectations dashed, or smashed. People are going to come to RAM looking for a ‘Technologic’ or a ‘Harder, Better…’, and left wanting. There will be arguments and disagreements. But what can’t be argued is the love and care that has been put into this album by Daft Punk. Like it or not, they’ve taken sounds from the past, present and future and combined them into an age-encompassing and defining odyssey, for our perusal.

This Anticipation score goes up to 11

Not flawless, but extremely difficult to consider anything lower