“a spectrum of emotion and styles” 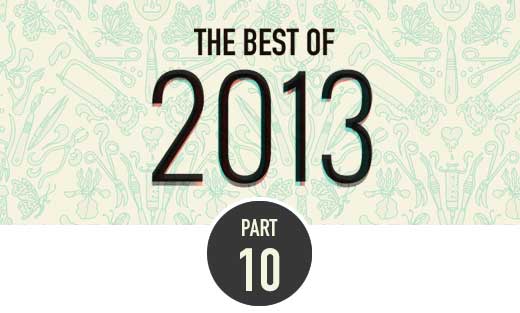 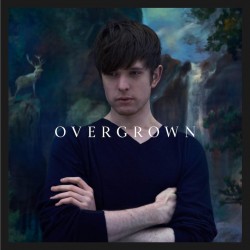 James Blake returned with his sophmore album this year after his highly rated minimalist, reverb laden self-titled debut to great anticipation and slight confusion. Genre nuts were perplexed by Blake’s assurances that he was crafting an R&B release for 2013 and the gauntlet was set for Overgrown to come out and deliver.

What we got was a spectrum of emotion and styles from the talented London producer/singer/songwriter. Blake’s vocals have developed a soulful edge, and there is a strong reminiscence of slow jams and old school R&B in the percussion and keys elements on this album. However, Blake plants this album firmly in the present with sumptuously layered vocals, overpowering synths and bass and even some hip hop style sampled loops. Overgrown is hypnotic and all-encompassing. One can just melt into Blake’s mesmeric voice and low-fi production skills, or else be actively engaged by Blake’s hard-to-pin-down style.

Blake’s plaintive lyrics beg for the listeners attention, and tussle with the melodies and beats for your attention. Even on ‘Take A Fall For Me’ featuring Wu Tang Clan‘s RZA’s verses, Blake’s pleas come to the forefront. Every listen to this album will reveal more nuance, more elements to the tracks and that’s why it’s one of my favorites of this year.

I feel the same way about Overgrown that I did about James Blake’s self-titled debut: completely underwhelmed.

As a musician, I think Blake really has something in his minimal style and looping, hypnotic rhythms, but I also think that his minimalism and repititon are the thing I like least about his music. The entire album just sort of sits there in the background, like something you’d hear playing in a cool bookstore but wouldn’t really take the time out of your day to find out what it is so you can check it out later.

Blake’s piercing falsetto also irritates me, and it’s placed so high in the mix usually it blares out over all the other music on the track. And because Blake only seems to sing in the whiny falsetto, it doesn’t have the same impact as, say, Justin Vernon, who I believe uses the falsetto with lower ranges really well. Also, “Take A Fall For Me”, a song that features RZA, is ruined by out of rythym spikes of Blake’s vocals that just destroy the thing for me.

It’s not a bad album by any stretch of the imagination, and it’s certainly well done by its own standards, but it’s not something I would ever seek out.