Main Menu
"    < Previous Album | Next Album >         CHVRCHES – The Bones of What You Believe Chosen and written by Matt Doyle.   Another debut album on my list, CHVRCHES started making waves in the summer of 2013 with their infectious synth pop singles of Recover and Gun, but the eventual […]"

THE BEST ALBUMS OF 2013: CHVRCHES – THE BONES OF WHAT YOU BELIEVE


“up front and confident” 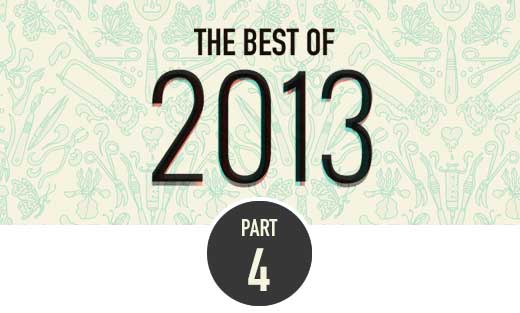 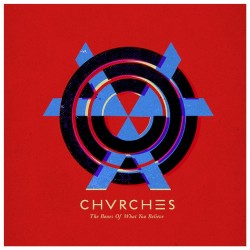 CHVRCHES – The Bones of What You Believe

Another debut album on my list, CHVRCHES started making waves in the summer of 2013 with their infectious synth pop singles of Recover and Gun, but the eventual release of The Bones of What You Believe proved that there was much more to this band below the surface.

There is no weak track on this album

Pint-sized Lauren Mayberry’s vocals are penetrating and authoritative while still retaining a sweet aura. Rarely are the lyrics so ‘in your face’ in a band of this type, mostly pertaining to being ‘ethereal’ or ‘dreamy’, making this assuredness refreshing. Every aspect of CHVRCHES is up front and confident. Bold euphoric synth progressions are enough to reel the listener in, but subtle vocal samples, inventive and engaging heartfelt lyrics centering on the themes of family and relationship can keep the more insightful listeners hooked.

There is no weak track on this album, as CHVRCHES continuously change up their song architecture, their lead vocalist, their approach to song-writing to ensure that there is no chance of boredom and a comfort zone. This is an album that can be appreciated by any, but has enough substance and quality to keep them coming back.

Can I revise my original list to include this one in my top five? Everything about CHVRCHES’ debut is just so well-crafted and expertly done. “The Mother We Share” is one of the most perfect pop songs I’ve heard in a very long time, and the way the band fuses traditional pop elements with electronic/hip-hop instrumentation just works so fucking well, I can’t even come up with enough good things to say about it.

It’s incredible to hear a band put out a first album that’s this good. Lauren Mayberry’s vocals are top-notch, and the instrumentation from Iain Cook and Martin Doherty (who also provides vocals for tracks “Under the Tide” and “You Caught The Light”, though his pale in comparison to Mayberry’s)

The Bones of What You Believe soars to places that power pop usually doesn’t, because there’s something deeper, darker here underneath all the shiny production and high energy tracks.