Main Menu
"  < Previous Album | Next Album >         The World is a Beautiful Place and I Am No Longer Afraid to Die : Whenever, If Ever Chosen and written by Matt Doyle.   This album was a long time coming with ‘The World is…’ releasing numerous E.Ps, free downloads and split L.Ps with other […]"

THE BEST ALBUMS OF 2013: THE WORLD IS A BEAUTIFUL PLACE… – WHENEVER, IF EVER 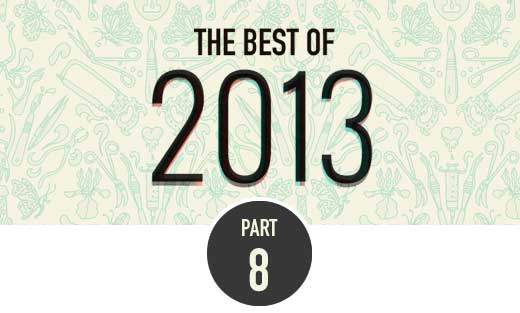 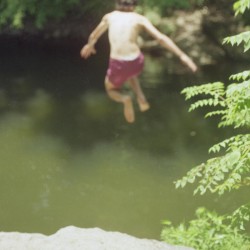 The World is a Beautiful Place and I Am No Longer Afraid to Die : Whenever, If Ever

This album was a long time coming with ‘The World is…’ releasing numerous E.Ps, free downloads and split L.Ps with other projects in the past few years, so when Whenever, if Ever finally dropped, people were eager to see the sound that the band had finally settled on.

This release, which you can stream here, showed a lot of ambition for the Connecticut emo 8-piece, with a huge amount of fanfare and noise present without ever becoming cluttered or deafening. The album takes a couple of tracks to fully get into its swing, but the swells and lulls of melodies suddenly take an extreme change, and soon become crashing and euphoric respectively. Tracks sync together into a seamless wash of emo and some breaks of quality post rock. There is an impressive collection of singer and instrument arrangements, with overbearing strings and muted horns making appearances throughout the album, and passionate, raw duet, triplet and group vocals screaming through.

Conflictingly, now that this band has finally settled down after years of uncertainty, the sound produced is frantic, indiscriminate, and wide-ranging, but has an uncanny ability to capture the imagination in it’s hectic world.

The other albums in Matt’s top five, I have no problem with, except this one. Maybe I just don’t get emo music, maybe I’m looking at this from the wrong angle, but to me, this album just sounds terrible in every way an album could sound terrible. Also, the name of the band…I mean, come on, at least Fiona Apple only does horribly long album titles, she didn’t change her name to a string of fourteen overdramatic words.

From the inordinately clean guitar riffs that sound like they’ve been lifted from GarageBand to the vocals which range from Bright Eyes-like whining to Cookie Monster in a binge-like inaudible growls, I’m just not getting the appeal here.

It’s not all awful. Some of the more quiet and rhythmic sections sound a little like Clap Your Hands Say Yeah, a band that I’m pretty much OK with, but as a general rule, I’m just not seeing why this would make a best of the year list.