Main Menu
"    < Previous Album | The List | Next Album >         The National – Trouble will Find me Chosen and written by Sean May.   Trouble Will Find Me finds The National’s frontman, Matt Berninger, once again terrified of the world around him. And for good reason, there are plenty of things […]"

THE BEST ALBUMS OF 2013: THE NATIONAL – TROUBLE WILL FIND ME 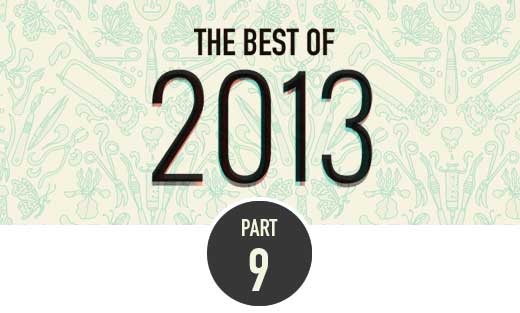 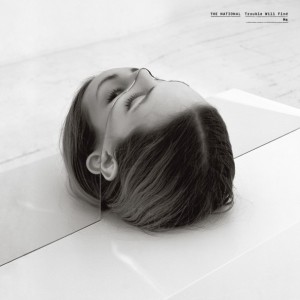 The National – Trouble will Find me

Trouble Will Find Me finds The National’s frontman, Matt Berninger, once again terrified of the world around him. And for good reason, there are plenty of things out there that can hurt you, and through the excellent Trouble Will Find Me, Berninger shows you as many of them as he can over thirteen songs that are some of the best The National have to offer.

returning to the primitive, stripped down form

Trouble Will Find Me finds The National returning to the primitive, stripped down form of 2007’s Boxer, leaving the more cinematic and epic sound of their previous album, High Violet, behind. Berninger is in rare form, sounding more wistful and lonely than ever before. The songs pull along like mournful meditations on loss and want,with Berninger a distant observer of life, telling stories of his own anxieties as well as little vignettes of misery, playing out like stories Raymond Carver would have written.

Berninger’s voice also sounds more rich and deep than on previous albums. Gone are the strains and screams of Alligator, replaced with the boozy rumination with Berninger’s gravelly baritone. Songs like “I Should Live in Salt” and “I Need My Girl” are classic National, and make this album yet another classic entry from a band that in my opinion hasn’t disappointed yet.

The National albums are just something I can’t get into. I can appreciate the style of the band, and the consistent quality of material that they have been coming out with. I definitely consider ‘The Boxer’, ‘High Violet’ and ‘Trouble Will Find Me’ to be good albums. But honestly any one of these albums are too formulaic and same-y for me to really consider them great.

Trouble Will Find Me is classic National back to their best, but that’s not necessarily going to get it onto many Best of 2013 lists to me. Berninger’s vocals are as smooth and as haunting as ever, the production is sparse and atmospheric, and ‘Trouble…”s lyrics appear a lot more heartfelt and succinct than recent times. But at practically an hour in its duration, ‘Trouble Will Find Me’ really just turns into a slog, with not even close to enough variety and intricacies to keep me interested.