Main Menu
"The results are in! You nominated the albums. You voted for the albums. And now the results are in. With thousands of votes coming in, it’s been exciting to follow the process. Some only chose to vote for one album, others picked three. However, Slipknot took the lead quite quickly which was surprising since some […]"


The results are in!

You nominated the albums. You voted for the albums. And now the results are in. With thousands of votes coming in, it’s been exciting to follow the process. Some only chose to vote for one album, others picked three. However, Slipknot took the lead quite quickly which was surprising since some either regard them as not true metal, or a disappointing album because of the hype. But it’s clear that most of you did think it was the best album of the year. Beartooth comes in second and is the surprise hit since it hasn’t been one of the most active metal album on the site this year. Very close, with only a few votes behind, we find UK’s Architects and their massively popular album. 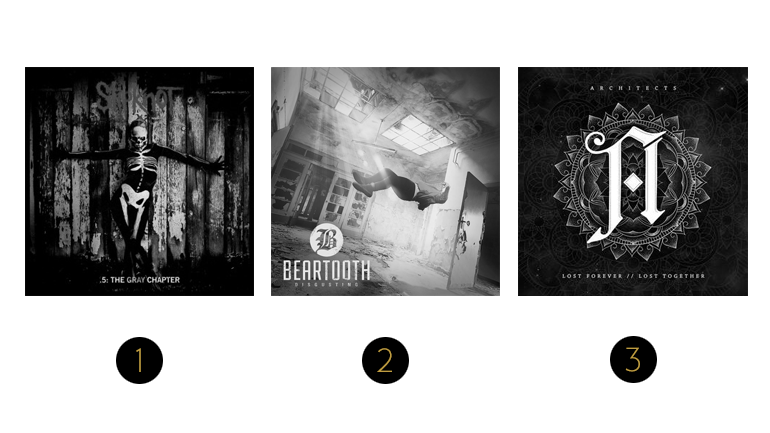 You’ll find the complete list below. And the comment section where you can vent your frustration or the conclusion that everyone is wrong except you. Even if you agree or disagree with the list, it was a lot of fun doing the list with you. Thanks to everyone who participated!