Main Menu
"The psychology of being a fan: how your brain keeps you from changing your mind, enforces your prejudices, and makes you get into dumb arguments."

THE WORST TASTE IN MUSIC


I’m sure you believe that you have excellent taste. And who knows, you very well may have it. But even if you had horrible taste, would you know it? Probably not. The human mind is a funhouse of biases and protection mechanisms that keep it from harm, and keep you from believing you’ve made bad or uninformed choices. It’s also really, really good at showing you only the things you want to see. It is through these mechanisms that you find yourself where you are right now: thinking that you have the most refined taste in music, while everyone else’s sucks, or is at least not as good as yours. Let’s take a look at a few of the main factors that influence your opinions and thoughts.

This is the kingpin of all the other cognitive biases, the one that affects you the most, and the one that can turn you into a narrow-minded fanatic without even realizing it.

The Internet is full of thousands, millions even, of excellent news sources and people who actually know what they’re talking about, but chances are you end up paying attention to just a few, most of which report stories conforming to your own personal tastes.
Confirmation Bias works this way: say you’re lucky enough to never have heard of Riff Raff before. Despite the fact that he’s been active for a few years, you have lived in a nice little bubble of ignorance about the questionably talented rapper who is the human embodiment of a Daytona Beach airbrushed t-shirt.

Then, one day, you’re cruising around YouTube and you see one of Riff’s videos. You are transfixed by the video, wondering how people take this man seriously, asking yourself how he can become famous despite all the evidence that he isn’t particularly talented or notable other than being outrageous. You close the video and go about your life, not thinking you’ll ever hear about him again. Your brain, on the other hand, has other plans. 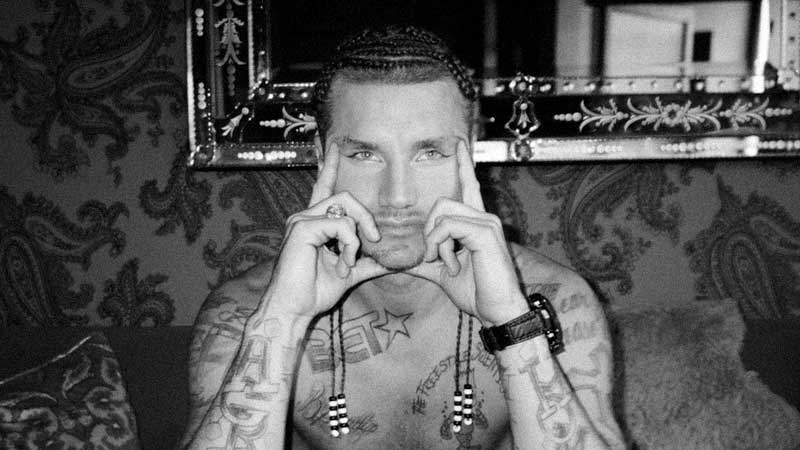 The next day, you’re reading Pitchfork, and out of the corner of your eye, you spot an interview with Riff Raff. You look at iTunes and happen to notice a mixtape you downloaded but never thought twice about has Riff on a couple of tracks. You watch a movie, and nestled in the five or so trailers before the actual film, you see a trailer for Harmony Korine’s Spring Breakers, starring James Franco as someone closely resembling Riff Raff. You go back to YouTube, and a selection of Riff Raff videos is waiting for you. A car passes, and you just happen to notice they’re playing..you guessed it, a Riff Raff song. You’re eating lunch, and across the dining room, could that be…no, it’s just a guy with a dumb haircut and sunglasses.

You feel like the walls are closing in, that Riff Raff is the only musician in the world being discussed at the moment. The weirdest part is, none of this seemed to be happening before you watched that damn video. Yesterday, you had no idea who the man was, and now you’re waist deep in obnoxious gold chains, mirrored sunglasses and his sizzurp-tinged Everglades drawl. You, and the world around you, have suddenly become obsessed with Riff Raff. Well, not quite.

You see, you just fell victim to confirmation bias. Your brain, for all the great things it does, loves to make things simple for itself. It loves to group things into clusters that make it easier for it to get through the day. That’s what happened with you and Riff Raff. Confirmation bias is your brain’s tendency to notice running themes, and to filter information to confirm these running themes. There are millions of other music videos available to you on YouTube, but in those listings, your eyes are going to be drawn to the familiar.

Internet forums are full of arguments. I’m sure this comes as a surprise to anyone who has ever been on the internet, but the fact is that it’s a contentious place. Chances are you’ve gotten in an argument with someone on the internet over something in the past. These arguments follow familiar patterns, with one side escalating and the other re-escalating the conflict, with the attacks getting more elaborate and more personal with every exchange. Hundreds of thousands of arguments like this play out every hour on nearly any website where people talk to each other. Think about all the arguments you’ve had online. Can you ever remember actually winning one?

Now I don’t mean ‘win’ in the sense that the other side gave up in exasperation, likely because you broke Godwin’s Law and compared something to Hitler, I mean can you ever think of a time when, at the end of everything, after beating a person to a pulp with more and more factual information and informed opinions, they finally said something to the effect of “Alright, actually, you’ve changed my mind, I was completely wrong. Now that you’ve presented me with these facts, I can see the error in my ways and have a completely different perspective on things.” Can you remember? Has it ever happened? I would venture to say that it’s an incredibly rare thing to occur, due in no small part to a nasty little trap in your brain called the backfire effect.

“You point out their music is simplistic, mindless, and not worth anyone’s time”

The backfire effect essentially means that no matter what new information a person is presented with, even if it is in direct opposition to what they believe is true, they will not only reject new information, but the new information actually reinforces their incorrect beliefs.
Say your friend loves Nickleback. Absolutely just can’t get enough of their dull, overwrought music that literally sounds the same no matter what song you’re listening to, and at this point it’s beginning to wear on your friendship. If they’d just see things a different way, maybe listen to better, more interesting bands, maybe they’d see how much Nickleback sucks.

So, you wage an all-out war on your friend’s love of Nickleback. You present her with factual information, like this video showing all their songs sound the same. You point out their music is simplistic, mindless, and not worth anyone’s time. You think this is going to change her mind once and for all, but there is almost no chance of this happening. Anything you bring to her will, in fact, only make her love Nickleback that much more.

Your brain is out to protect itself, and when your brain realizes it’s done something wrong, it panics and throws out excuses or puts up mental barriers like the one above. Instead of dealing with objective facts about something and changing how it thinks, your brain will do everything in its power to make itself feel that it made the right decision in the first place. This is the backfire effect, and it is unbelievably strong in people as they rationalize their decisions. So, let your friend like Nickleback, despite all the evidence to the contrary that they do, in fact, really suck.

Modern music is a dismal landscape. Are there any acts with the cultural cachet and artistic purity of The Beatles anymore? Led Zeppelin? REM? No, all you hear when you turn on the radio is the latest Justin Bieber disposable hit, whatever Katy Perry has put out, or another song churned out by Maroon 5/OneRepublic/Avicii/Bastille/Any band who has discovered you can put a willowy male vocal and plaintive guitar riff over a drum machine. Where has all the good popular music gone? The ‘60s/’70s/’80s/’90s were so much better, there was real talent in music back then. 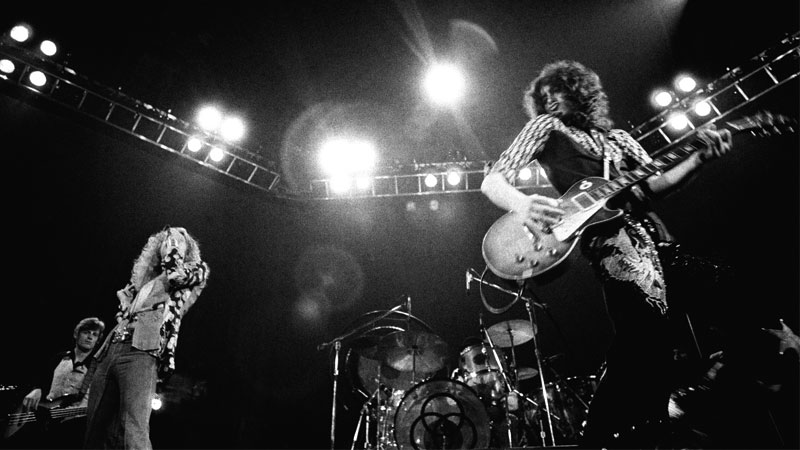 I’m sure you know a person who believes the complete fallacy that music from previous decades is vastly better than anything on the radio today. Of course, looking at things through the lens of history, everything looks better. You forget about the disposable pop acts of those decades, the plague of novelty songs that haunted the radio while The Beatles were dominating the airwaves, the shitty, forgettable soundalike bands from Seattle that rose from nowhere when Nirvana and Pearl Jam were blowing up, the one hit britpop wonders that picked up their guitars once Oasis and Blur got big.

For a lot of things, media especially, the past seems like a vast landscape of amazing works of art, pure culture without the unbelievable banality that plagues today’s world. But long ago, those things were there, and it’s either through willful ignorance of how things used to be or just not knowing how they were, but the fact is, the past viewed through the lens of the modern world is a very distorted vision.

“your brain is…well, for lack of a better term, kind of dumb”

To bring this all back together, your brain is…well, for lack of a better term, kind of dumb. It has a vast arsenal of defenses that it will deploy any time it could possibly face embarrassment or the prospect of being wrong. There’s also a massive portion of the mind devoted to seeing patterns, grouping things for easy access in the future. Combine these things, and you get a pretty distorted view of what you perceive as reality. Blame it on your ancestors, who hundreds of thousands of years ago probably used these functions to keep themselves alive, then passed those traits on to the next generation, and so forth. Essentially, feel free to blame cavemen for you not having the awareness to realize that Justin Bieber will, in twenty years, be a relic of the past.