Main Menu
"  Update 21th January: The album has now been officially been released on iTunes as of today. The physical copies are still set for its original March release. Original story: During the weekend, Björk’s upcoming new album Vulnicura leaked. Many questioned the leaks authenticity as it had just been announced a few days prior. But while the album’s […]"

ALBUM LEAKS 71 DAYS IN ADVANCE, IS IT DOOMED? 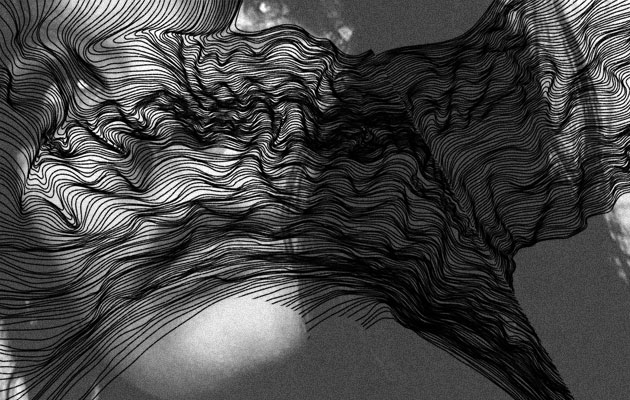 Update 21th January: The album has now been officially been released on iTunes as of today. The physical copies are still set for its original March release.

Original story: During the weekend, Björk’s upcoming new album Vulnicura leaked. Many questioned the leaks authenticity as it had just been announced a few days prior. But while the album’s hifi quality was considered subpar, being low bitrate 128kbit/s MP3 files, the album had indeed leaked in full.

With a planned March 30th release, the album ended up on the net a full 71 days before its official launch. Not since last years leak of Caribou’s album, which also ended up on the net months before the retail date, have we seen such an early leak. I discussed this with a journalist late last year, in an article in Metro, and Caribou had this to say about his early leak:

“Every single one of my records has leaked ages in advance,” he conceded with a sheepish laugh. “In some way, it’s gotta mean somebody’s excited about hearing them.”

While it’s honorable by Caribou to express a positive side to the leak news, other artists had different opinions. Lights, another Canadian electronic act, had this to say:

“Every day mentally preparing myself. And every day was like a triumph that it didn’t leak.”

So what is going to happen to Björk’s album? It’s unlikely the label will put out a stream to combat the leak, but they might try to push the album release earlier. One thing is for sure, the big music media outlets have yet to write or publish about the early leak. Presumarbly pressued by the labels to continue as if nothing happend. When Caribou leaked, Pitchfork didn’t mention the leak and instead published “exclusive” single streams leading up the official album release. Ironic, since most of Caribou’s fans had already heard the full album. But will Björk stand a chance? Will this hurt her album sales? Is there something she can do to repair the damage being done?