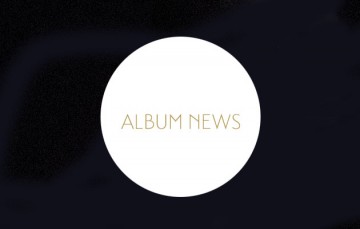 What if the album pages had the latest info on top? Instead of the current layout where new items added, such as videos and news, are added to the bottom of the page. Descending instead of ascending. It would result in less scrolling, less hassle. Then again, the introduction to the album might might get lost. What do you think?

Update: While you’re thinking about what to vote for: We just updated the Twitter feed to include genres! From now on up to four genres are added as hashtags. Handy if you’re not familiar with the artists which are added and leaked. Check out the magic!