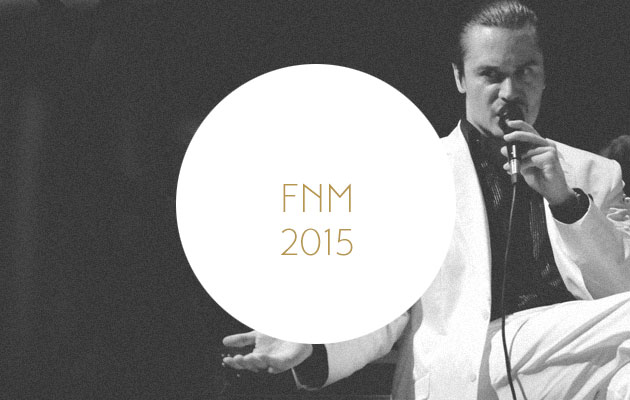 18 years ago I bought a record titled “Album Of The Year”. It was to be the final Faith No More album, and since then the members have all been busy with different side projects, most notably Mike Patton who’s mind is part creative and part eccentric, obscure and odd.

While the band started touring again a few years ago, the cynic might have concluded it was because of money problems. It’s a high price to be super obscure and odd for a living. Whatever the case, I couldn’t be more happy as the band have announced they are releasing a new album in 2015.

The single has already been played live and is titled MotherFucker. Listen to it below. Rolling Stone caught up with bassist Bill Gould and here are some highlights from the interview.

They’re “pretty far” into making the album.
It doesn’t have a title yet.
It’s due for an April release.
They’ve been working on this idea for probably a year and a half.
It sounds like Faith No More.

Good enough for me.