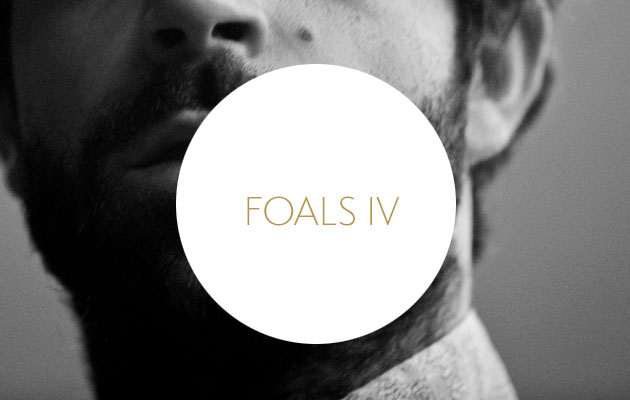 Update! Foals have shared a short teaser from the studio, including a short snippet from a new track! And now, the new album has officially been announced, What Went Down.

Original Story: While it’s definitely exciting to know that Radiohead are working on a new album and to see Muse post photos from their sessions – I’m personally more hyped up about Foals working on new material. They posted a photo today, which is embedded below, taken from their first day back in the studio. Since every album they’ve put out have been a new mixture of genres, I’m expecting to be surprised, and probably flat out wrong hoping for a Holy Fire 2. The band is on a live hiatus, expecting to last for at least 18 months – So it’s going to take some time while for this to hit the shelves. But man is 2015 looking good already. 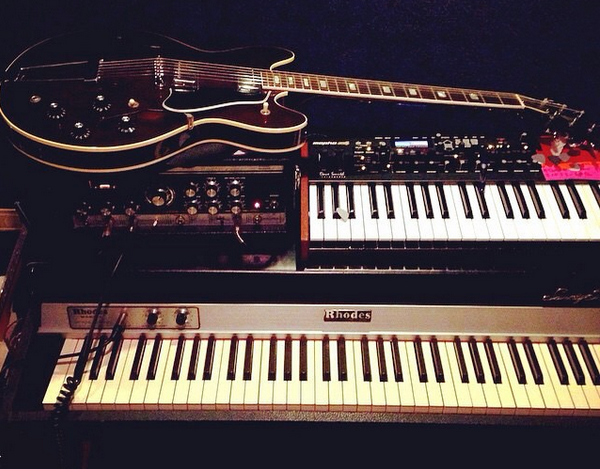