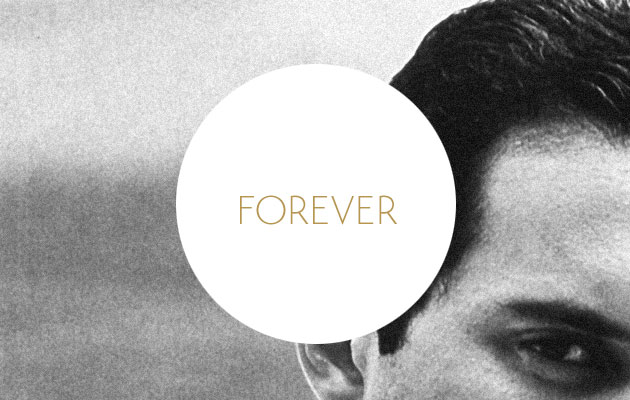 Fan opinions on an artist or a band’s next musical direction are often ignored. While feedback is surely appreciated, creativity and the freedom to express one self is often stronger than what a bunch of fans say on the internet. If Kanye wants to do a three hour spoken word album, it’s not as if Kanyetothe.com could stop it from happening.

But when it comes to the legacy of an artist, when the songs ultimately belong to everyone, surely we should have our say? Case in point, Queen is planning yet another album using unreleased vocal stems by Freddie Mercury. You might remember 1995’s Made in Heaven which used tracks Mercury recorded, and intended for release, before his passing. When the rest of the remaining members put together the recordings, the vocal tracks didn’t amount to an album’s worth to work with, and the band decided to revisit previously recorded material.

Somehow, producer William Orbit who has previously worked with Blur, Madonna and Britney Spears, is – together with Queen members Brian May and Roger Taylor – working on a new album. They are said to be using vocals recorded back in the ’80s and the album is set for a pre-Christmas release with the appalling title “Queen Forever”.

If that wasn’t enough, Orbit has also stated that he’s working on an unreleased duet between Mercury and Michael Jackson. Please, make it stop.