We Are The Ocean to Enter Studio in May 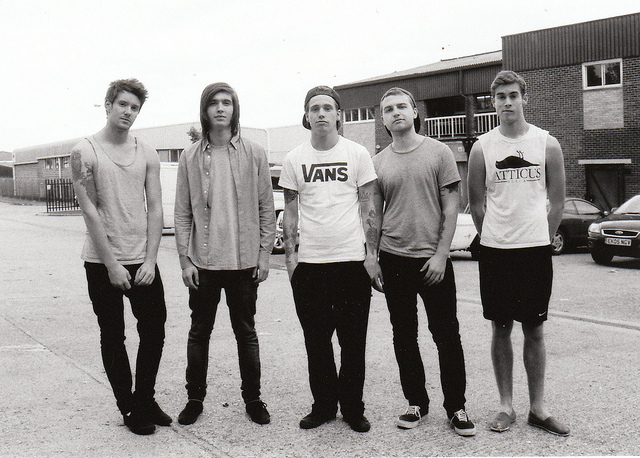 Loughton, Essex based band We Are The Ocean has made plans to enter the studio to record its third album in as many years this coming May. After announcing via twitter plans to play this year’s Vans Warped Tour in North America, the band followed with a second announcement regarding a new LP release, stating, “in May we will be recording our third full-length album with Peter Miles. Due for release later this year!”

Peter Miles is the mind behind the production of the band’s 2011 release, Go Now And Live, an album that saw We Are The Ocean move away from its post-hardcore roots, towards an alternative rock sound. When the band released its debut album, Cutting Our Teeth, it drew many comparisons to Canadian rockers Alexisonfire, mainly due to the similarities in vocal tones between clean singers Liam Cromby (We Are The Ocean) and Dallas Green (City And Colour, Alexisonfire).

We Are The Ocean has tentatively slated its third full-length to be released in September.