How Has it Leaked was built 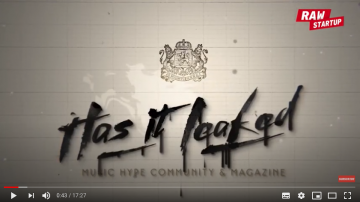 Has it Leaked was built one day

It simply took the Pirate Bay and made into a legal version, where fans were allowed to discuss leaks without resorting to piracy. A few coding tricks, and a simple report function which made users mark albums as either leaked or upcoming. It took two weeks to set the site up. And while it was barely working, it did the trick.

But to get traffic to the site, I used SEO, search engine optimisation. Basically get Google to like the site and its content. This week I was featured on Raw Startup hosted by Heini Zachariassen, the founder of the wine app Vivino. Here I give a few tips on how to get traffic to your site, idea or company. I hope you find it useful!