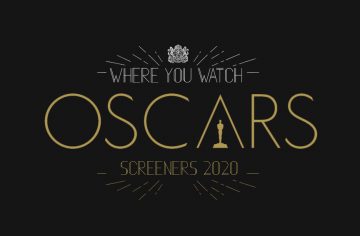 Our sister site Where You Watch has a write-up on the upcoming Oscars Screener season. If you haven’t heard about it before, it’s when a bunch of movies gets leaked ahead of their official streaming, download and general VOD release.

This year we have a lot to look forward to, from mainstream movies like Frozen 2. To indies such as Jojo Rabbit and Knives Out.

As of now, the Netflix exclusive Uncut Gems has been the first one to leak.

Last year a lot of the screener leaks were delayed as the infamous movie piracy group known as Hive-CM8 didn’t get a hold of any titles. At least not before the holiday season. This seems to have changed this year as Uncut Gems was released anonymously on a famous torrent site.