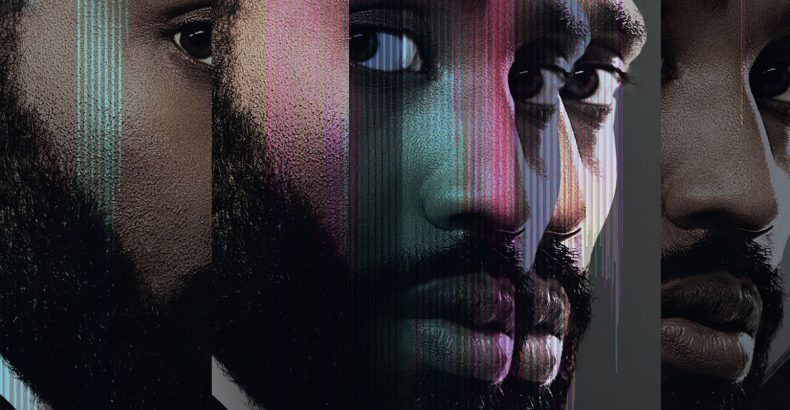 While there’s been few movies released this summer, we’re finally getting one of this year’s biggest release – Tenet. And it’s bound to leak early

Christopher Nolan’s movie is getting an exclusive release in Europe and the UK ahead of both US and China. Hence it’s bound to leak as a camera recorded version on torrent sites. And way early too. Especially since its getting an even earlier screening in Australia and Sweden on August 22nd.

While many would argue Christopher Nolan’s Tenet is to be enjoyed on a big cinema screen it’s going to be difficult to say no to a free, while illegal, copy of the film. So when can we expect a pirated download? Australia and Sweden aren’t known for early CAM or Telesync releases so we most likely will have to wait for the European and UK cinema run which begins on August 27th.

Follow updates on all things Tenet, torrent and streaming releases on Where You Watch.