Indie Movies in 2020 and When They Hit Torrent Sites

2020 was going to be a big year for films but unfortunately COVID-19 happened. Still, there were some great VOD and streaming releases. And torrents of course. The good news is, there are lots of most anticipated unreleased films which could make 2021 one of the most memorable in cinema history

As much as much blockbuster films are generally thrilling and entertaining, indie movies have their own unique charm. If you love this genre of films, then you have a lot to look forward to this year. Following are some highlights:

It’s been about three decades since Anthony Hopkins won his first Oscar for his superb performance in the critically acclaimed The Silence of the Lambs (1991). And now he could be a Best Actor frontrunner again for his role in The Father – a film about the trauma of dementia. Hopkins plays a father who is losing track of reality with time, and when his grown-up daughter (Olivia Colman) informs him that she is planning to relocate to Paris, things become even worse. It’s been a while since Hopkins had a proper big-screen role, and this movie with the amazing Colman will no doubt bring the emotional fireworks. The Father will be released on February 26. Torrents to follow. 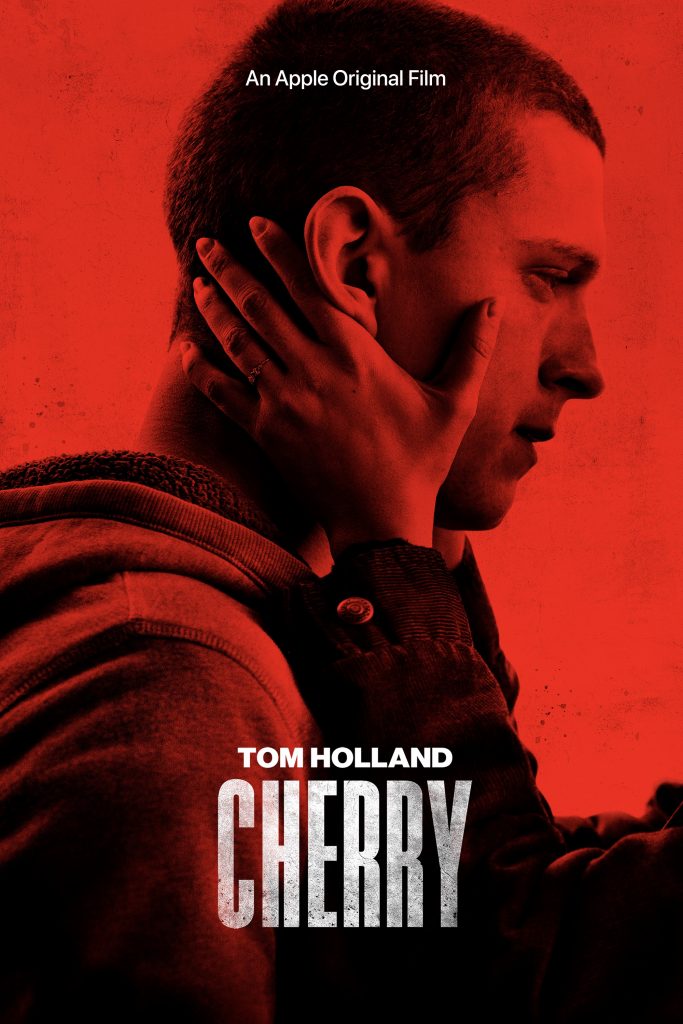 Cherry by Nico Walker has been one of the most highly regarded novels in recent years and it is now getting a film treatment in 2021. The upcoming movie Cherry is directed by The Russo Brothers and stars Tom Holland. The plot follows a returning solider from Iraq deployment who is torn between a growing drug addiction during the opioid pandemic, robbing banks, and his love life. If executed well, Cherry could be one of the best films of the year. It is set to release on February 26.

After previously working on much-admired comedies like “Shaun of the Dead” and “Scott Pilgrim vs. the World”, director Edgar Wright is shifting his focus to psychological thriller/horror genre with this upcoming film. The main star of the movie is Anya Taylor-Joy who dangerously gets involved with an aspiring artist (Matt Smith). The film seems like it could start out as a ‘60s love story, but soon turns into a time-traveling, genre-bending psychological horror. Last Night in Soho will hit theaters on April 23. Expect a Last Night in Soho torrent June.

Described as “a love letter to journalists” The French Dispatch is the latest movie by the renowned director Wes Anderson. It is set deep in the 20th century when the modern journalism is at its peak. The French Dispatch brings to life a series of stories in a magazine that is published in the French city. It features an unreal cast, i.e. Willem Dafoe, Frances McDormand, Tilda Swinton, Bill Murray, and Owen Wilson. This movie is another casualty of the Coronavirus pandemic as it got delayed from its 2020 release date. It is now expected to release in May this year.

Zola is the first film that is based on a Twitter thread/feud. This film adaptation has been heavily buzzed for a while, and the studio A24 is finally releasing it this year. Centered on Taylour Paige as Zola with supporting roles from Nicholas Bruan and Riley Keough, this movie could be one of the most fun films of the year. Think Uncut Gems meets Spring Breakers, Janicza Bravo, who directed Lemon and the “Juneteenth” episode of Atlanta, is behind the camera for this one. Zola is set to release on June 30. We were expecting to have a DVD Screener around the holidays, but it never leaked to any torrent site. 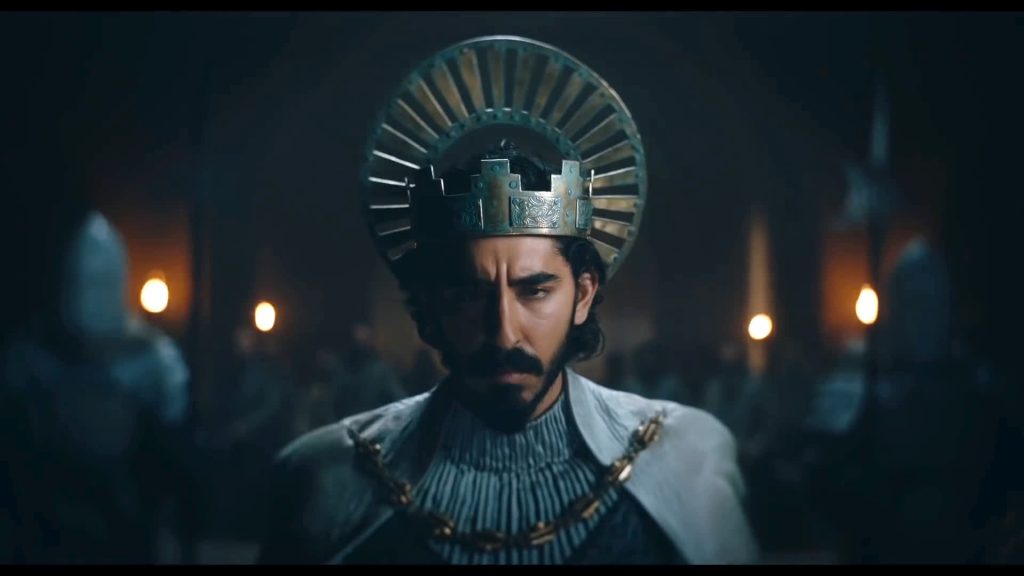 David Lowery, the director behind “The Old Man & the Gun” and “A Ghost Story”, is now returning this year with a fantasy adaptation of the Arthurian legend of the Green Knight. Produced by A24, The Green Knight stars Dev Patel, Kate Dickie, Ralph Ineson, and Alicia Vikander. Not much else is yet known about this movie. Similar to some other films, it was set to release in 2020 but eventually got delayed. Now it has a new release date: July 30, 2021. The Green Night Torrent in September.

Ben Affleck and Ana de Armas may not be a couple anymore but the erotic thriller that they filmed together still has to come out for everyone to see. The source material for the upcoming indie movie Deep Water is Patricia Highsmith’s namesake novel. The plot follows a married couple Melinda (Ana) and Vic (Affleck), whose relationship has grown twisted and loveless. Although Vic allows his wife to pursue affairs so that they can keep up appearances, he soon finds himself involved in a criminal case after Melinda’s lovers vanish. The plot basically involves the married couple playing dangerous mind games with each other to rekindle their spark. Deep Water will arrive at cinemas on August 13. Expect a torrent in October.

Directed by Tom McCarthy, Stillwater is an upcoming film that stars Matt Damon as an Oklahoma oil rigger who is forced to visit France for his estranged daughter who is in prison for a murder that according to her she didn’t commit. Bill Baker (Damon) must deal with a complex legal system as well as language barriers as he fights to exonerate his daughter. Abigail Breslin plays the role of the daughter in the film. Additional supporting cast includes Camille Cottin and Deanna Dunagan, a family that Baker befriends in France. Stillwater was initially set to release in November, 2020 but got delayed due to the pandemic. It’s new release date is yet to be announced.

Don’t Look Up will be the first film in a while from Adam McKay that is not based on real life events. It will find Jennifer Lawrence and Leonardo DiCaprio leading an amazing cast, i.e. Chris Evans, Matthew Perry, Kid Cudi, Ariana Grande, Timothee Chalamet, Jonah Hill, Meryl Streep, and Cate Blanchett, among others, as amateur astronomers who must leverage media tour to warn everyone of an incoming asteroid that could very well be the end of the Earth. Don’t Look Up is expected to release this year. The exact release date is yet to be announced.

There’s a lot to look forward to in 2021. With a host of delayed blockbusters and indie movies releasing, it is certainly going to be a big year for cinema.

For more on upcoming torrents, be sure to check out Where You Watch.