Main Menu
"  Has it Leaked is definitely a site which looks forward, either worrying or anticipating. And since it’s close to 2015, let’s discuss the latter. Which albums do you look forward to, and is expected to be released next year? Hit the comment section below. I also want to take this moment to thank everyone […]"

WHICH ALBUMS ARE YOU LOOKING FORWARD TO IN 2015? 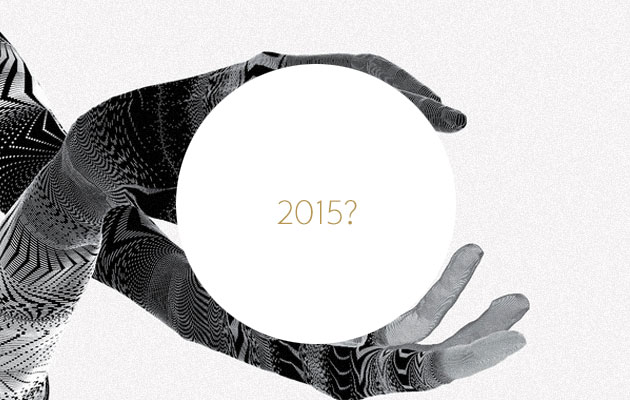 Has it Leaked is definitely a site which looks forward, either worrying or anticipating. And since it’s close to 2015, let’s discuss the latter. Which albums do you look forward to, and is expected to be released next year? Hit the comment section below.

I also want to take this moment to thank everyone for a fantastic 2014. To those wonderful persons who’ve helped me code the new site, as well as write and produce articles and videos. Among them are Prakhar, Tanja, Muriel, Sean, Matt, Austin and Mike! And to the major publications which dare to discuss the site; This month we’re in Vice’s Thumb (Leaks, Deletes and Madonna’s Social Media Problem) and interviewed in Metro (Do early record leaks still matter in music industry?).

And to all of you who contribute albums to the site, report leaks, news and streams. You are the backbone of the site and you can always PM me if you need anything. The same goes to the artists and labels who dare to stick with us and realize the music industry has changed – We’ll keep promoting and helping you out!

And finally a big thanks to you guys who tweet at me or email, supporting the site, and make this all worth it. And let’s not forget those who link to us and recommend us – Thank you!

And to Portishead’s Geoff Barrow and his label Invada Records who didn’t want to answer a few questions for our article, promoting their releases. And Beggars Simon Wheeler who forced us to remove our 30 second clip of FKA Twigs music video on our Best of 2014 list. All I can say is, maybe you’ll get it next year.