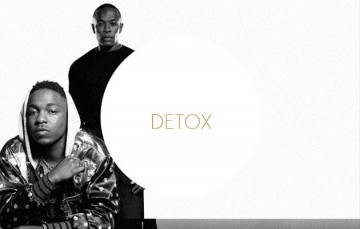 Material from the unreleased Dr. Dre album Detox have surfaced throughout the years, including a few bought leaks. While the album is no longer titled Detox, it’s still set to be released, sometime.

Now we’re greeted by yet another new leak, a track titled 2Nite. Rumor has it that the Kendrick Lamar featured track was recorded around the same time as Lamar’s 2011 ‘Section 80’ mixtape. Listen below.