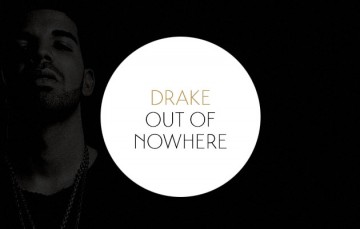 Having just released his short documentary, Jungle, our of nowhere Drake hits us with a new album. He revealed the album via his Twitter account, writing “If You’re Reading This It’s Too Late”. 17 tracks long, the album features collaborations with Lil Wayne, Travi$ Scott and PartyNextDoor. Minutes later and an album download was also reported as leaked. Drake previously said his next album was to be titled Views From The 6. It’s unclear if the surprise album is in fact that album, simply renamed.

Surprise album campaigns have been a hit or miss, and its likely depending on the artist’s audience. Beyoncé managed to pull off a very successful surprise album, following her disappointing previous album. However, D’Angelo’s Black Messiah, while being a critical success, didn’t receive any chart success.

However, Drake, Beyoncé and D’Angel’s albums all have one thing in common – They didn’t leak out in advance. This might be the key to piracy the major labels are looking for.