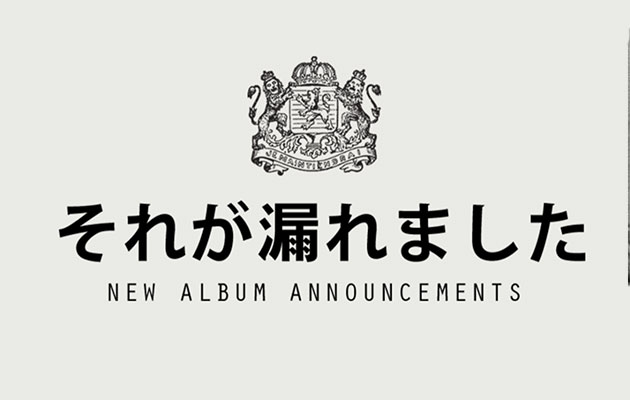 While we’re patiently waiting for Frank Ocean to drop, here are a few news items regarding Has it Leaked.

We’ve got a brand new Tumblr, titled Album Announcements, which post all albums being added to the site.

I’m still hosting the Has it Leaked Twitter account, which includes news, album announcements and leaks. And various rants.

There’s also the Instagram account, which is a mix between my personal randomness, and a few Has it Leaked related posts.