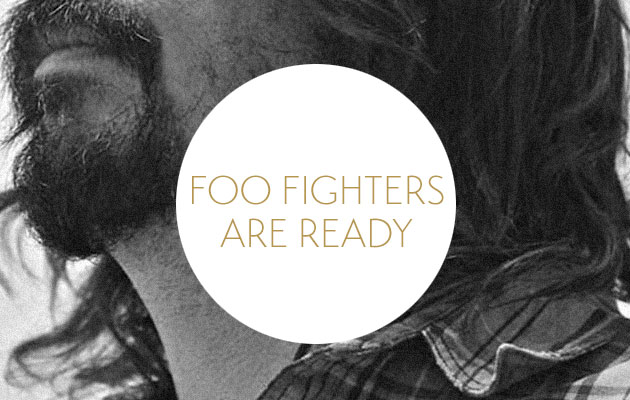 What could be the most ambitious Foo Fighters album to date is ready. Producer Butch Vig just announced that it’s “done” and “IT’S EPIC”. The untitled album have been recorded in eight different studios all around the world, and has been documented for a forthcoming HBO special.

Hopefully we’ll get a 2014 release, with at least a song or two being premiered in September when the band hit the road.

Update: Single to premiere on October 17

The first single from the forthcoming album will premiere on October 17th as part of HBO’s Sonic Highways, which follows the band around as they record in different studios. It’s the first part of eight, each part premiering new songs every week. It’s also been confirmed that the album will be released in November.

Also, here’s the first 8 seconds of the album. All Rise!

… And now we’ve got the album confirmed, here’s Sonic Highways.