Main Menu
"  I asked a few members of Has It Leaked if they wanted to list albums they are looking forward to. And even if you weren’t asked, you’re just as important as these people, trust me. For now though, the comment section is all yours. Me personally, I’m set for The Avalanches Wildflower a record which […]"

HAS IT LEAKED MEMBERS MOST WANTED ALBUMS: SUMMER 2016 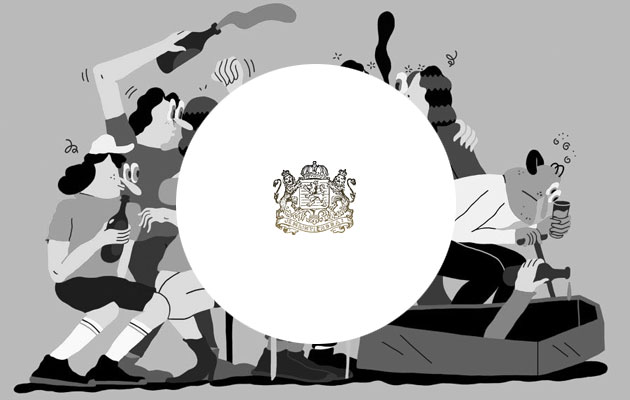 I asked a few members of Has It Leaked if they wanted to list albums they are looking forward to. And even if you weren’t asked, you’re just as important as these people, trust me. For now though, the comment section is all yours. Me personally, I’m set for The Avalanches Wildflower a record which has been 15 years in the making. Undoubtedly it’s going to be a disappointment. That’s the life of an internet nerd, always stay somewhat grumpy. But thanks to the members below we’re reminded that this summer is quite exciting. 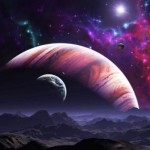 getmetal
– The admin of the leak and download site GetMetal.

RTJ
– Has it Leaked’s hip-hop moderator. 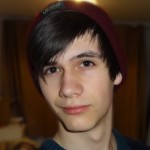 Luke
– Longtime Has it Leaked member.

There has been a tone of albums that have just been released/leaked that I’ve been anticipating for a while, Beartooth, Architects and Pierce the Veil are some of them.
There are two albums yet to be released that I’m highly anticipating these are Periphery’s Periphery III: Select Difficulty and Letlive.’s If I’m The Devil.

blackseed
– Longtime Has it Leaked member.

As far as I remember, and the albums that I didn’t listen * or not leaked yet, these are the ones:

Ali Beletic : Legends Of These Lands Left To Live
Blues Pills : Lady In Gold
Band Of Horses : Why Are You OK
Big Deal – Say Yes
Cat’s Eyes : Treasure House
Catfish And The Bottlemen : The Ride
Dinosaur Jr. – Glimpse of What
Jake Bugg : On My One
Rival Sons : Hollow Bones
Tobacco : Sweatbox Dynasty 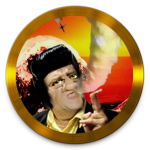 Harvey Gold
– One of few to grace the Has it Leaked forums.

1. Gorillaz // (Untitled)
2. Flying Lotus/Captain Murphy // (Untitled)
3. De La Soul // and the Anonymous Nobody
4. Tobacco // Sweatbox Dynasty
5. No idea. But if I could put artists in here that haven’t announced anything, but I want anything from? El-P solo project, Killer Mike solo album (produced by El) and EDAN! PLEASE! D’Angelo also said he’s got more music coming. -… Wait, no, no. #1 on #5 is Danny Brown.

——–
With explanations:
Well, it would be easier one week ago. I mean, the James Blake-Death Grips-Radiohead-Mark Pritchard-week(s?)… That was -intense-! So my intense hype has almost been used up for now. But!

1. Gorillaz // (Untitled)
Favorite artist of all time. Or at least the one that’s been the most important to me. Damon’s recent projects have been ’eh’, though I loved his solo project. But still, I’m really hyped.

2. Flying Lotus/Captain Murphy // (Untitled)
Right, so it’s not really oficiially announced, but I read in SPIN Magazine or whatever that this would be his most prolific year, with multiple records coming out. If it’s true, it’s dope.

3. De La Soul // and the Anonymous Nobody
I think I paid a bit on this Kickstarter. Not sure though. But this will be great! De La Soul sounds GREAT, but I never really listened to them while they were like, very active. So really looking forward to this thing. All, or at least most of the guests, are really interesting. Seems like a Deltron Event 2, just, not disapointing and dull.

4. Tobacco // Sweatbox Dynasty
Love Tobacco. Don’t expect to be shocked or anything, just think it’s more of the good stuff.

5. No idea. So many good releases out already. But if I could put artists in here that haven’t announced anything, but I want anything from? El-P solo project, Killer Mike solo album (produced by El) and EDAN! PLEASE! D’Angelo also said he’s got more music coming. -… Wait, no, no. #1 on #5 is Danny Brown.

Edit: Harvey later on message me with the following:
And Daniel Johnston. And Imani Vol. 2 by Blackalicious! If that’s a thing. And whatever Death Grips will release next year, probably. The Flaming Lips! Injury Reserve!
I really want more from the i.l.y’s. Joey Bada$$? Mac DeMarco! Also excited to see if Kendrick’s able to impress us again, after TPAB. Blu. MICK JENKINS! 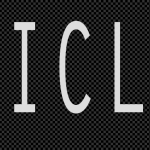 Here are a few of our anticipated albums: 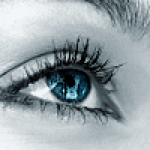 Delirium
– One of the first people to register a Has it Leaked account.